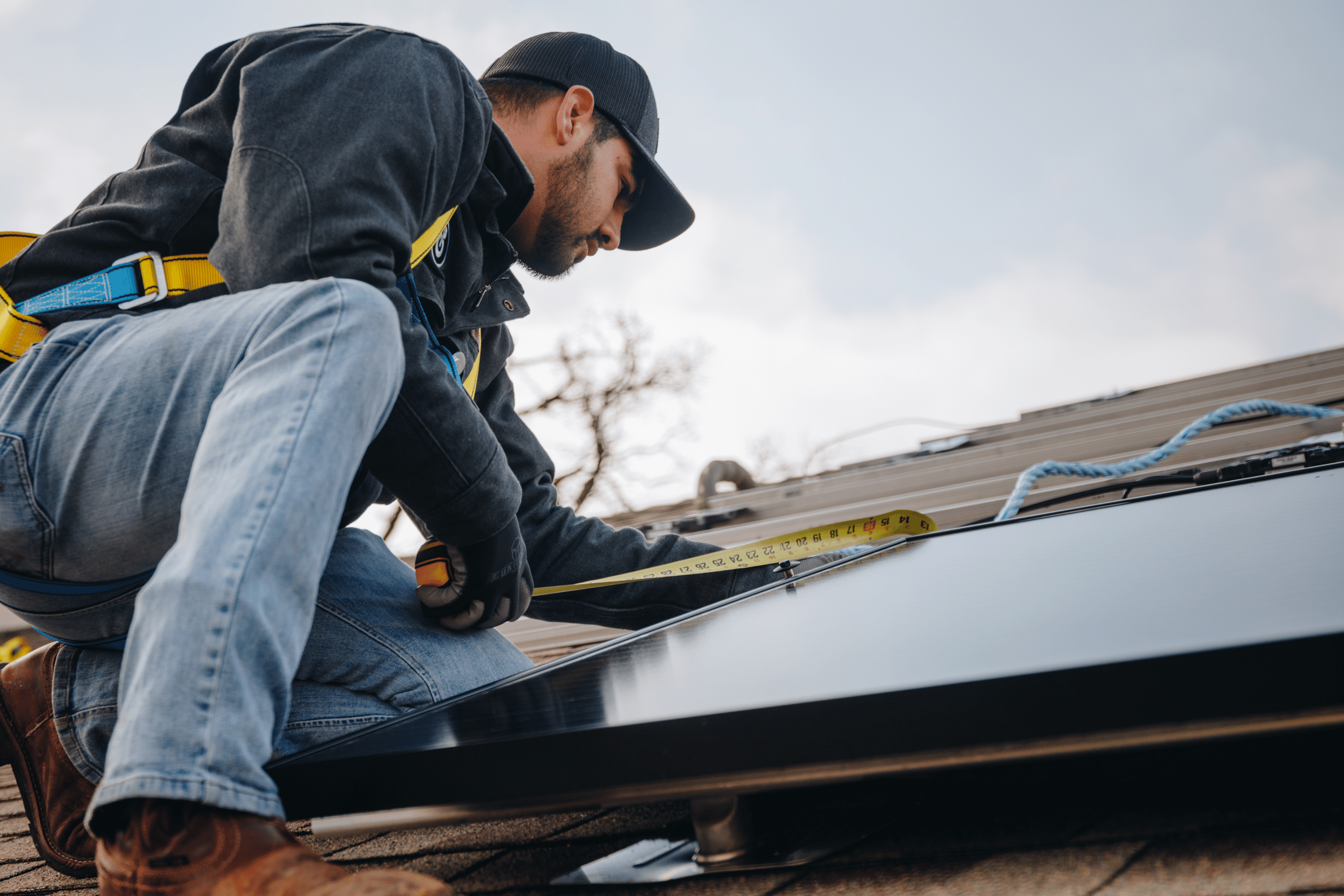 Owners of a solar energy company that designs, produces and installs solar batteries and panels are seeking to build a headquarters and warehouse just east of Bricktown.

The vacant land, owned by the Oklahoma City Urban RenewalAuthority, is located where Sheridan Avenue dead-ends at Interstate 235.

The development plan submitted Friday to the Oklahoma CityUrban Renewal Authority proposes a three-story, 15,000-square-foot office building to be designed by architect Rand Elliott, whose previous works includes Oklahoma Contemporary, Classen Curve, and much of the boat house district along the Oklahoma River.

A 20,000-square-foot warehouse would be built next to the office building. The EightTwenty plan proposes a building constructed of architectural concrete and glass with exterior solar protection via architectural shading and an iconic facade facing west toward downtown and I-235.

The north side would be designed in proportion to the JohnF. Kennedy neighborhood.

Sandino Thompson, a partner in EightTwenty, said his team hopes to start site work in October while finalizing financing, with construction in spring 2022 pending design approval and completion in fall2023. The company employs 40 people and is outgrowing its space at 1825 N Walnut Ave.

“We're ready to go,” Thompson said. “We have a two-year timeframe. We have a short-term lease where we are at and we’re already working on financing and design. We can start as soon as we’re chosen.”

Thompson, a community developer who partnered with PivotProject on the EastPoint development on NE 23, is partnered with developer Andy Burnett and two veterans of Heartland Payment Systems, Tony Capucille and Kent Cissell. 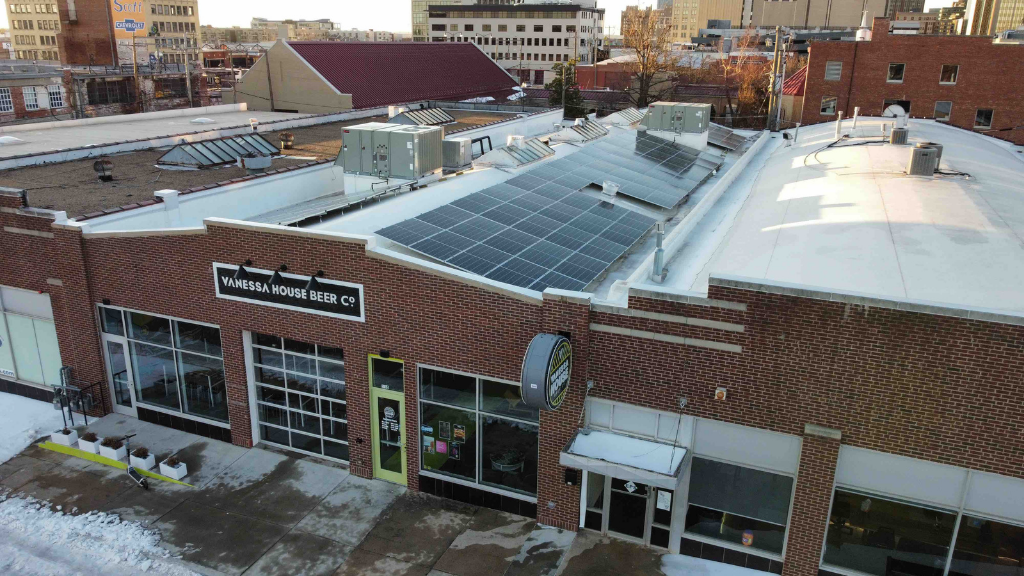 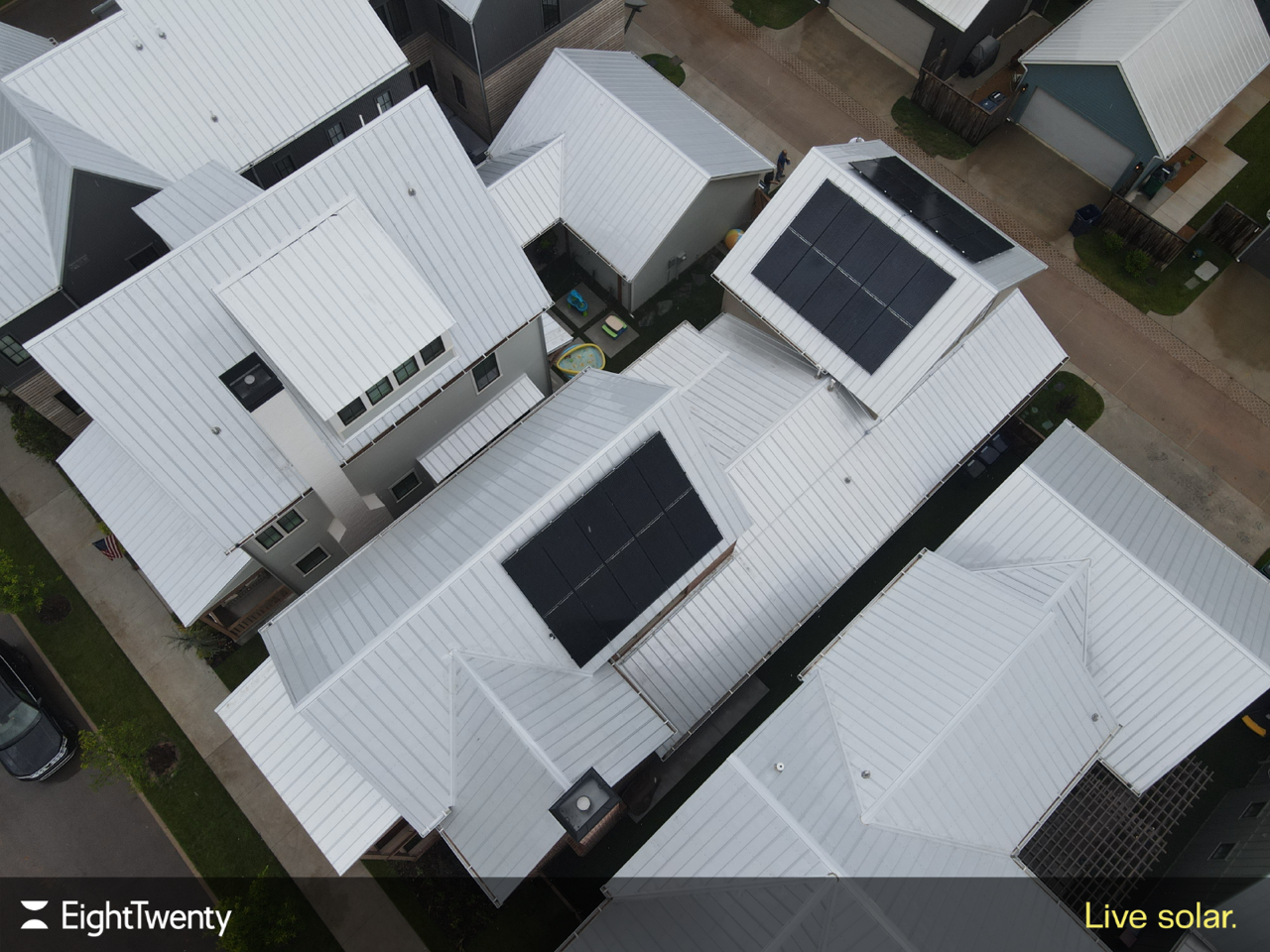